Creativity, innovation, integrity, and a passion for excellence have been driving our success since the company was founded in 1930…

A legendary organization in the performing arts industry, Columbia Artists is a worldwide leader in artist management. Our managers, producers, and agents serve an unsurpassed roster of top instrumentalists, conductors, opera singers and other vocalists, orchestras, theatrical and musical attractions, commercial symphonic events, and dance ensembles of all kinds. In close collaboration with our clientele, Columbia Artists shapes individual careers and develops national and international touring and performance strategies.

Columbia Artists's founding and first decades are inextricably linked with the legendary figure of Arthur Judson, who played a seminal role in the development of classical music both as a modern business and as a major cultural presence in the electronic mass media of the 20th century. He was of particular influence in the fields of radio and recordings throughout the 1930's.

Trained as a concert violinist, Judson became a reporter for Musical America in 1907. His work led to a friendship with the new conductor of the Cincinnati Symphony Orchestra, a young man named Leopold Stokowski. This in turn, resulted in Judson's becoming manager of the Philadelphia Orchestra in 1915, after Stokowski became its director. The position served as the cornerstone for Judson's career as a manager under the banner of Concert Management Arthur Judson. 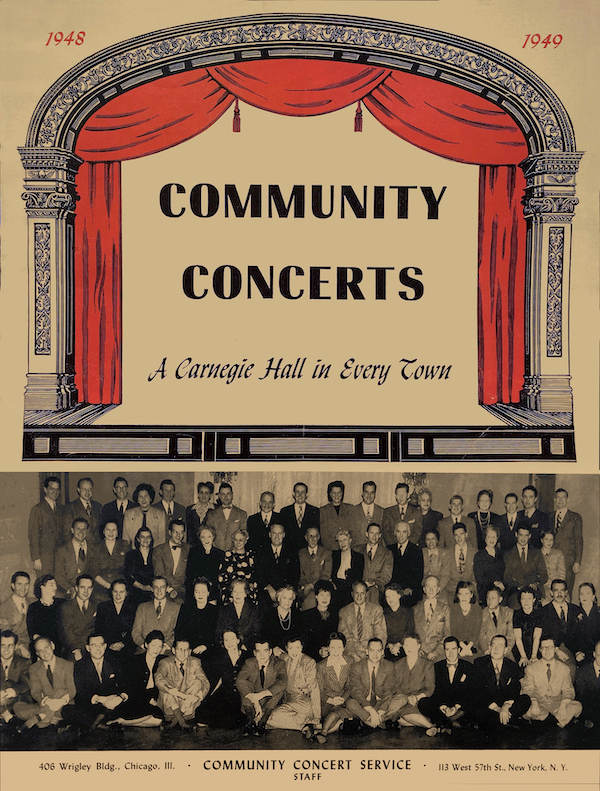 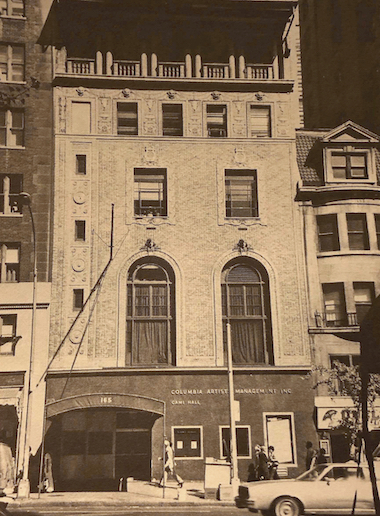 By the mid 1920's, he was cited by The New York Times as "the leading American concert manager," managing the New York Philharmonic and the famed summertime concert series at the City College of New York's Lewisohn Stadium, as well as the Philadelphia Orchestra and a growing roster of talented individuals.

With the rise of radio in the '20s, he formed the Judson Radio Corporation in 1926, with a plan to supply classical performances to the new NBC radio network, formed that same year by RCA. When NBC opted to develop its own programming, Judson quickly organized a rival network, United Independent Broadcasters, in January 1927. Short on financing, the organization was renamed when the parent company of Columbia Records became a major partner. By September, the phonograph company sold its interest to William S. Paley, an ambitious young executive at a family-owned cigar company in Philadelphia. The fledgling network became known as the Columbia Broadcasting System, with Arthur Judson as its second largest stockholder.

As the musical needs of the growing network multiplied, Paley and Judson merged seven of the country's leading independent concert bureaus in 1930 as Columbia Concerts Corporation, pooling the musical knowledge, commercial acumen and booking facilities of key figures in the concert management business. The companies that were merged included Concert Management Arthur Judson, the Wolfsohn Musical Bureau (the oldest concert bureau in America), the Metropolitan Musical Bureau, Evans & Salter, Haensel & Jones, the American Opera Company and Community Concerts Service. The new firm served as a home base for managers whose rosters represented the most famous artists of the day and whose activities covered all of North America. The organization laid claim at the time to managing nearly two–thirds of the top concert artists in America. 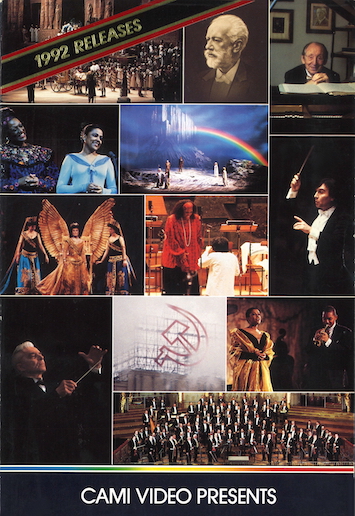 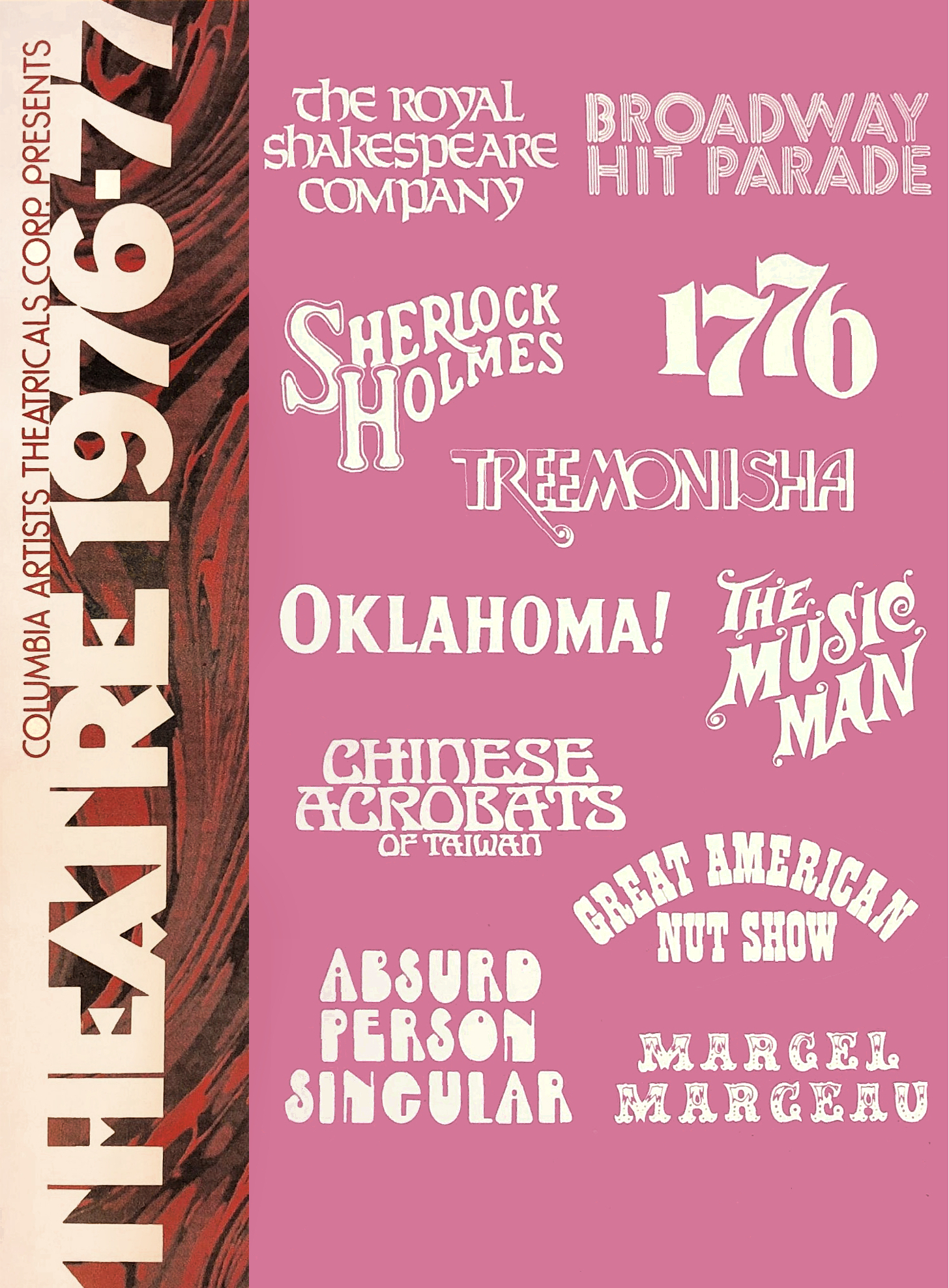 William S. Paley became the first chairman of the board of Columbia Concerts Corporation with Judson as president. Other officers of the new corporation included Frederick C. Schang, Jr., a former journalist from the New York Tribune who later became president of Columbia Artists, and F.C. Coppicus, the founder of the Metropolitan Musical Bureau. Community Concerts, under the leadership of its founder, Ward French, continued to operate as a subsidiary serving to bring live classical music to smaller venues across the continent by means of prepaid subscription series. French later served as chairman of Columbia Artists.

In 1938, CBS acquired Columbia Records, its one–time parent company. By 1941, under pressure from government regulators, both CBS and NBC ended their longtime relationships with their respective talent management companies. The independent Columbia Concerts renamed itself as Columbia Artists Management Inc. in 1948.

Frederick Schang, president of Columbia Artists from 1948 until 1959, managed in his long career such performers as Enrico Caruso, Paul Robeson, Jussi Björling, Lily Pons, David Oistrakh and the Trapp Family Singers. Subsequent presidents of Columbia Artists have included Lawrence Evans, one of the founders, Kurt Weinhold, who started with the company as a salesman, and Ronald A. Wilford, who came to Columbia Artists to create its theatrical division in 1970 and went on to head the company as Chairman and CEO until his death in 2015. 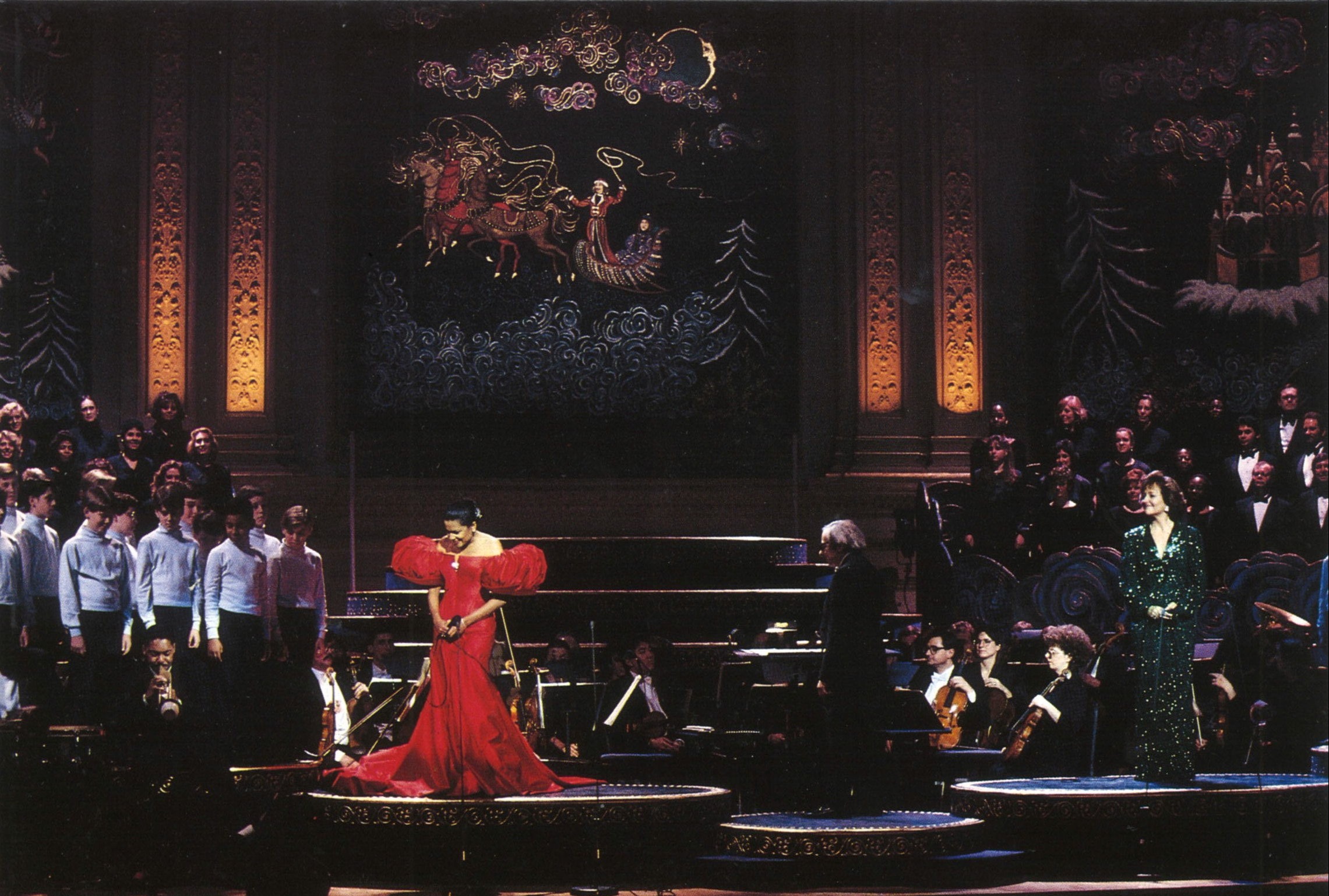 The company was headquartered from 1959 until 2005 at 165 West 57th Street in Manhattan in a landmark building across from Carnegie Hall that was built as a dance studio in 1916. Columbia Artists' corporate headquarters are now located nearby at 1790 Broadway, in a 1912 building at the corner of 58th Street at Columbus Circle.